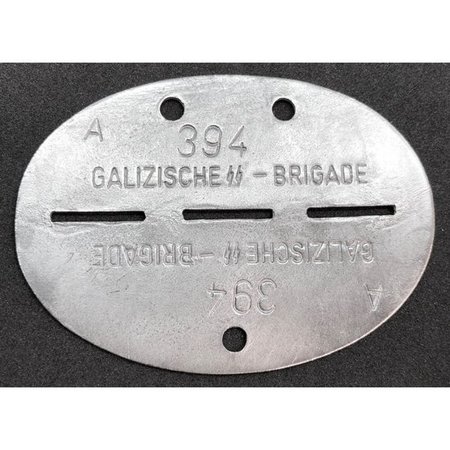 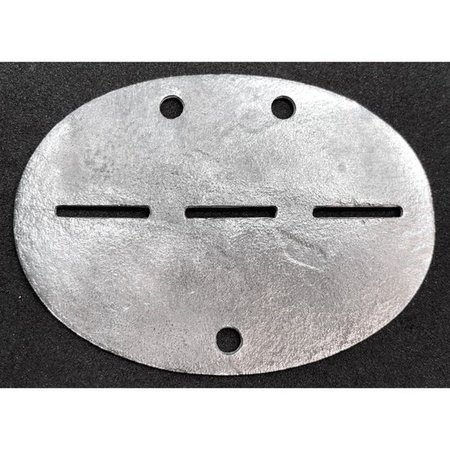 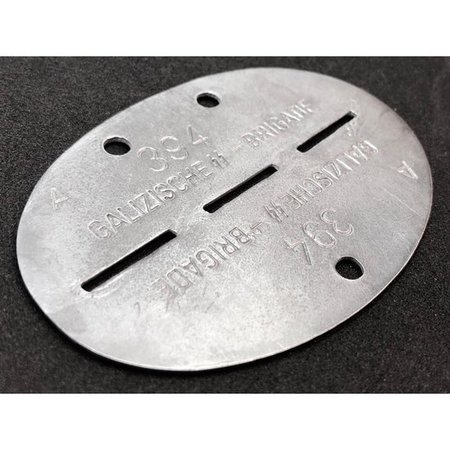 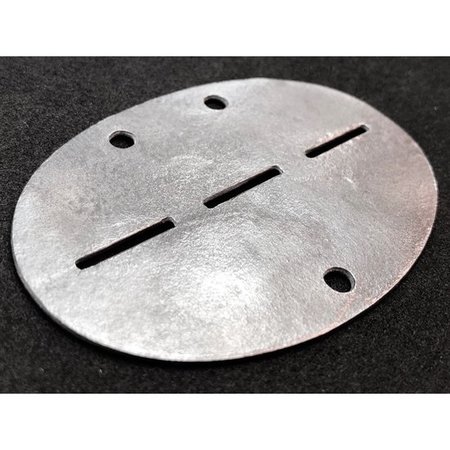 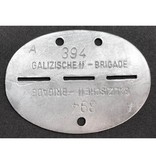 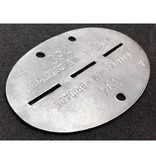 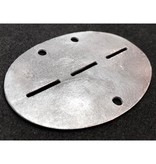 Add to wishlist
Share this product
Information
The Waffen-SS was the armed wing of the Nazi Party's SS organisation. Its formations included men from Nazi Germany, along with volunteers and conscripts from both occupied and un-occupied lands.

The Waffen-SS grew from three regiments to over 38 divisions during World War II, and served alongside the Heer (regular army), Ordnungspolizei (uniformed police) and other security units. Prior to the war, it was under the control of the SS Führungshauptamt (SS operational command office) beneath Reichsführer-SS Heinrich Himmler. With the start of World War II, tactical control was exercised by the High Command of the Armed Forces (OKW), with some units being subordinated to Kommandostab Reichsführer-SS (Command Staff Reichsführer-SS) directly under Himmler's control. Initially, in keeping with the racial policy of Nazi Germany, membership was only open to people of Germanic origin (so-called Aryan ancestry).

The rules were partially relaxed in 1940, and later the formation of units composed largely or solely of foreign volunteers and conscripts was authorised. These SS units were made up of men mainly from among the nationals of Nazi-occupied Europe. Despite relaxation of the rules, the Waffen-SS was still based on the racist ideology of Nazism, and ethnic Poles (who were viewed as subhumans) were barred specifically from the formations.
© Copyright 2019 - 2020 Don Militaria. All prices include VAT.
Please accept cookies to help us improve this website Is this OK? Yes No More on cookies »