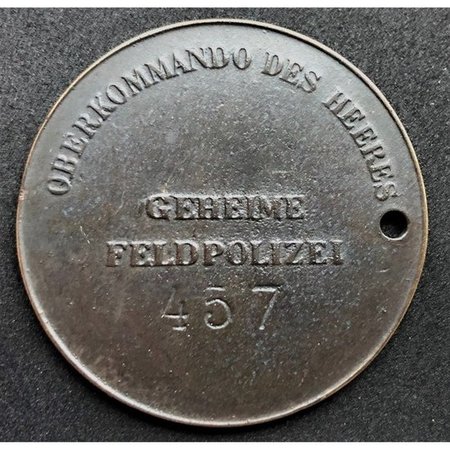 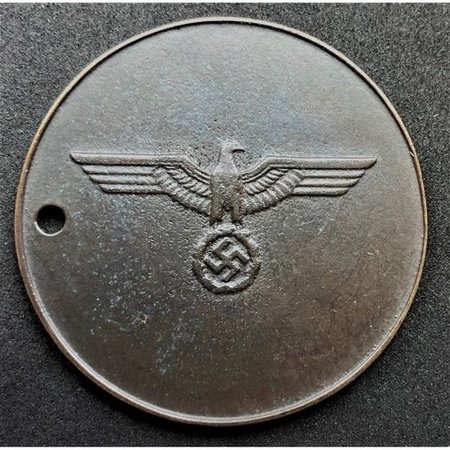 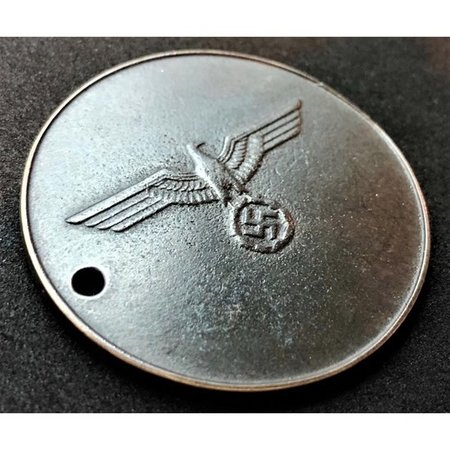 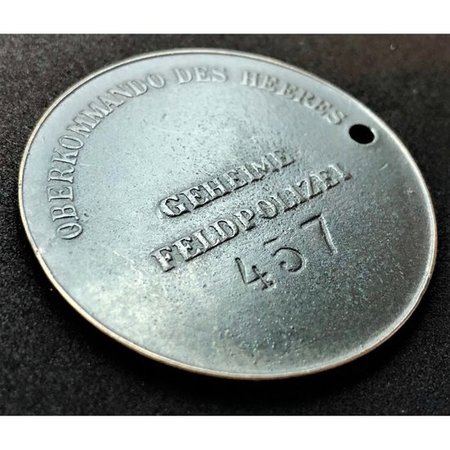 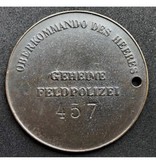 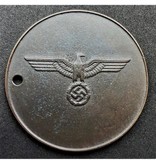 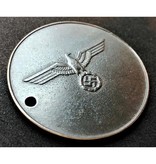 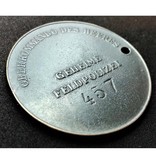 The Geheime Feldpolizei (Secret Field Police) or GFP was the secret military police of the German Wehrmacht until the end of the Second World War.

The need for a secret military police developed after the annexations of the Sudetenland in 1938 and Czechoslovakia in 1939. Although security Einsatzgruppen (or security task forces) belonging to the Reich Main Security Office (RSHA) had been used during these operations, the German High Command felt it needed a specialist intelligence agency with police functions that could operate with the military but act like a security service to arrest potential opponents and eliminate any resistance. After studying data collected in Spain, Austria and Czechoslovakia, Generaloberst Wilhelm Keitel, commander in chief of the OKW, issued the "Dienstvorschrift für die Geheime Feldpolizei" (Regulations for the secret police). The GFP was created on 21 July 1939.

Although officially part of the Wehrmacht, its personnel were mainly recruited from the criminal branch of police officers who had been assigned to the armed forces. They were assigned the legal status of Wehrmachtsbeamte auf Kriegsdauer (military officials for the duration of the war) and retained the authority of other police agencies as well as the Sicherheitsdienst (SD). Initially the Geheime Feldpolizei were exclusively Wehrmacht security units, but in 1942 they were absorbed by the RSHA.

GFP agents could wear either civilian clothes or uniforms in the course of their duties. A GFP official was also entitled to pass through any military roadblocks or enter military buildings. They could also utilise military signals and communications equipment, commandeer military vehicles, procure military supplies and accommodation wherever necessary in execution of their duty. In occupied areas, the GFP also provided personal escort to military VIPs, assistance to state security agencies in counter espionage, interrogation of suspects, prevention of sabotage and the detection of enemy agents.

In practice, GFP activity depended on the region in which it was operating. Work in occupied northern and western Europe was markedly different from operations conducted on the Eastern Front. In the Netherlands, Denmark and Norway, GFP agents were mainly confined to the secret police protection of senior Wehrmacht officers. In Belgium and France, the GFP became an executive part of the civilian police service, working alongside the military authorities to combat acts of resistance, the British Special Operations Executive and sabotage using terror tactics such as detentions, deportations and the execution of hostages.