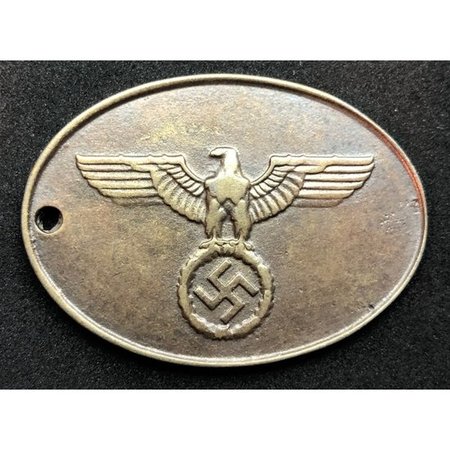 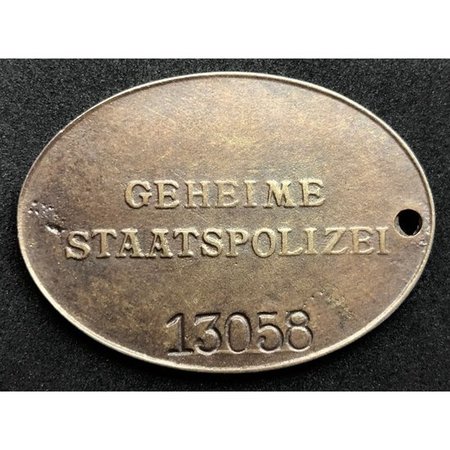 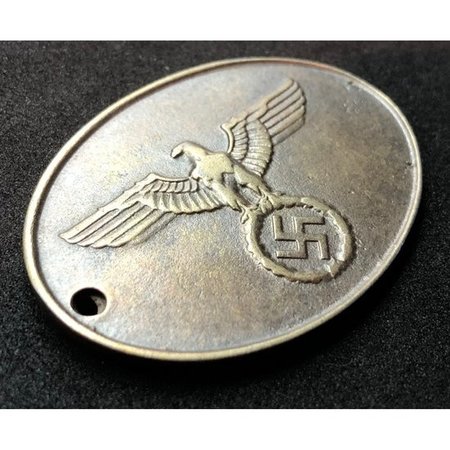 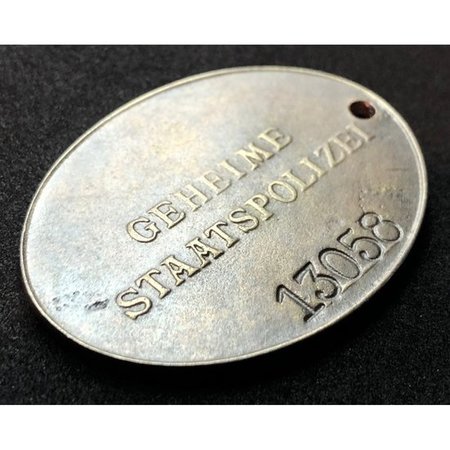 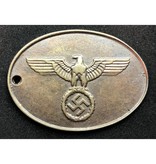 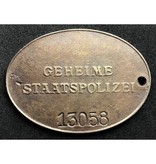 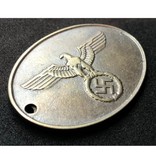 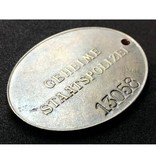 Add to wishlist
Share this product
Information
The Gestapo, abbreviation of Geheime Staatspolizei, or the Secret State Police was the official secret police of Nazi Germany and German-occupied Europe.

The force was created by Hermann Göring in 1933 by combining the various security police agencies of Prussia into one organization. Beginning on 20 April 1934 it passed to the administration of Schutzstaffel (SS) national leader Heinrich Himmler, who in 1936 was appointed Chief of German Police (Chef der Deutschen Polizei) by Hitler, the Gestapo at this time becoming a national rather than a Prussian state agency as a suboffice of the Sicherheitspolizei (SiPo) ("Security Police"). Then from 27 September 1939 forward, it was administered by the Reichssicherheitshauptamt (RSHA) ("Reich Main Security Office") and was considered a sister organization to the SS Sicherheitsdienst (SD) ("Security Service").
© Copyright 2019 - 2020 Don Militaria. All prices include VAT.
Please accept cookies to help us improve this website Is this OK? Yes No More on cookies »