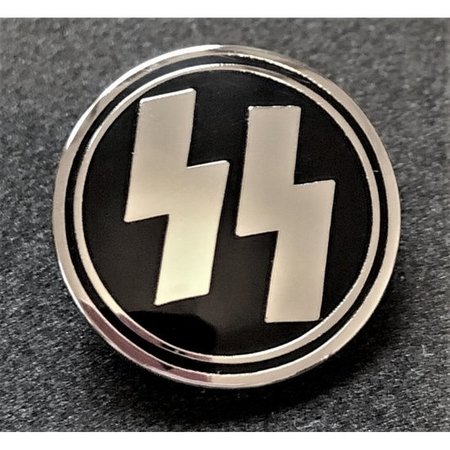 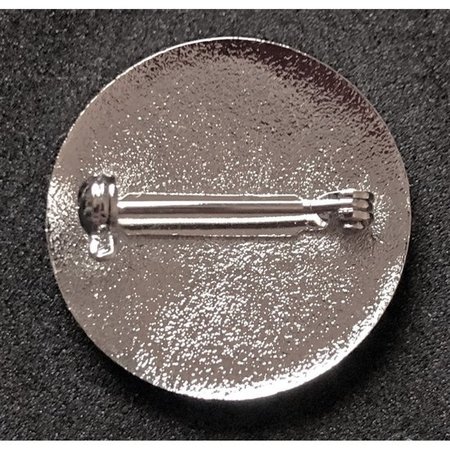 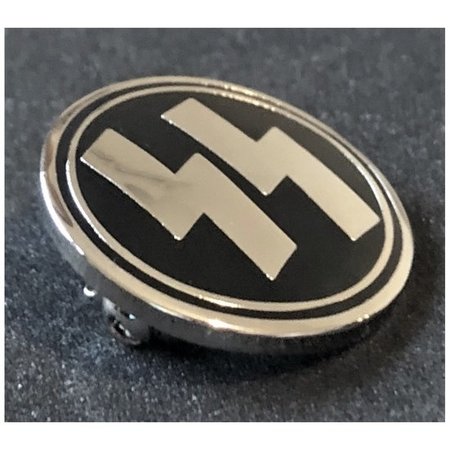 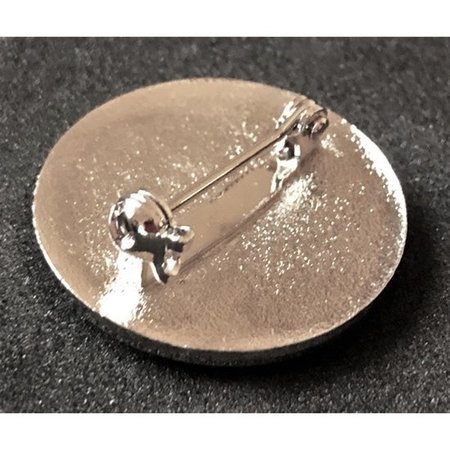 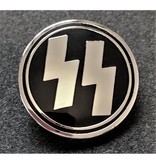 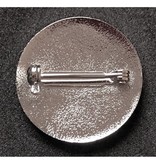 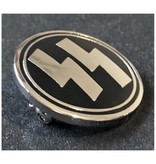 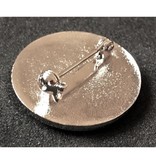 The Waffen-SS (German pronunciation: [ˈvafən.ɛs.ɛs], Armed SS) was the armed wing of the Nazi Party's SS organisation. Its formations included men from Nazi Germany, along with volunteers and conscripts from both occupied and un-occupied lands.

The Waffen-SS grew from three regiments to over 38 divisions during World War II, and served alongside the Heer (regular army), Ordnungspolizei (uniformed police) and other security units. Prior to the war, it was under the control of the SS Führungshauptamt (SS operational command office) beneath Reichsführer-SS Heinrich Himmler. With the start of World War II, tactical control was exercised by the High Command of the Armed Forces (OKW), with some units being subordinated to Kommandostab Reichsführer-SS (Command Staff Reichsführer-SS) directly under Himmler's control.
Initially, in keeping with the racial policy of Nazi Germany, membership was only open to people of Germanic origin (so-called Aryan ancestry). The rules were partially relaxed in 1940, and later the formation of units composed largely or solely of foreign volunteers and conscripts was authorised. These SS units were made up of men mainly from among the nationals of Nazi-occupied Europe. Despite relaxation of the rules, the Waffen-SS was still based on the racist ideology of Nazism, and ethnic Poles (who were viewed as subhumans) were barred specifically from the formations.
At the post-war Nuremberg trials the Waffen-SS was judged to be a criminal organisation due to its connection to the Nazi Party and involvement in numerous war crimes and crimes against humanity. Former Waffen-SS members were denied many of the rights afforded to the military veterans. An exception was made for Waffen-SS conscripts, who were exempted because they were not volunteers. About a third of the total membership were conscripts.