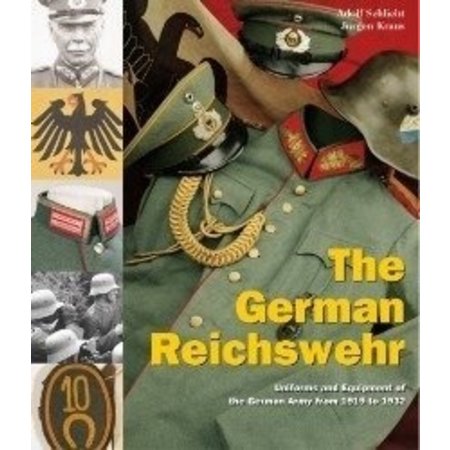 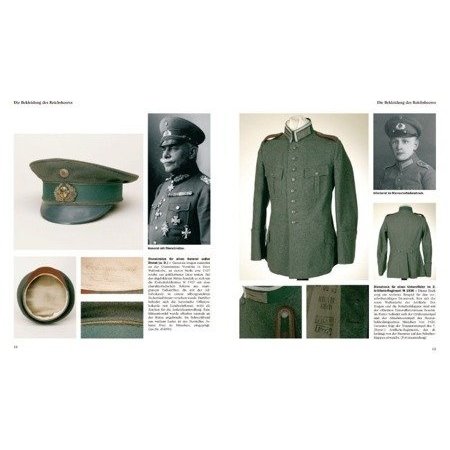 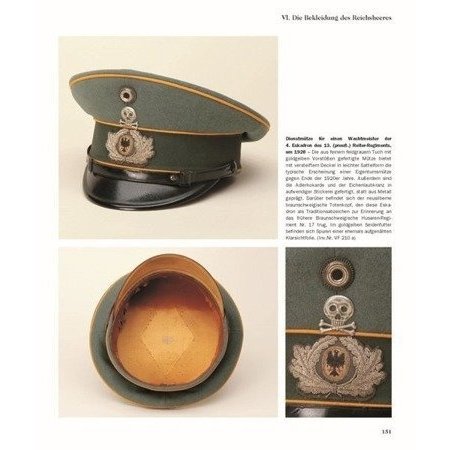 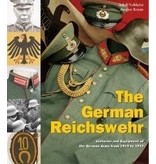 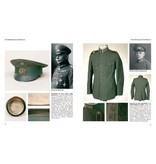 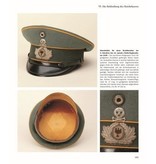 A comprehensive work on Reichswehr 1919 - 1932. The book has 464 pages, illustrated with over 1000 photos. Bound in linen with a protective cover. Gallery below shows example pages.

Uniforms and Equipment of the German Army from 1919 to 1932 For the first time this illustrated volume of 464 pages describes and shows in minute detail the entire clothing and equipment of the German Army from 1919 to 1932. More than 1000 photographs and illustrations show the appearance of the German Reichswehr, which developed in the Weimar Republic immediately after the first World War and whose uniforms and items of equipment were still in use up to the Second World War. During the experimental phase of the Provisional Reichswehr 1919/1920, an entirely new course was taken in the design of uniforms, but with the establishment of the final Reichswehr in 1920 uniforms received their last appearance with a return to more traditional designs. Following the German Army in the First World War, a modern standard uniform was created with an entirely new system of insignia. Its components, including insignia and personal items of equipment, are described in detail, and the text is based on comprehensive research of sources. All the items of clothing are shown to the viewer in brilliant colour photographs. For this purpose the assets of the Bayerisches Armeemuseum could be utilized for the first time, which also contain an impressive collection of original samples. Additions are provided by important artefacts from the Wehrgeschichtliches Museum in Rastatt and from private collections. Contemporary black and white photographs show the way the artefacts were worn or carried. Often the photographs show officers who were to gain military fame years later in the Second World War.