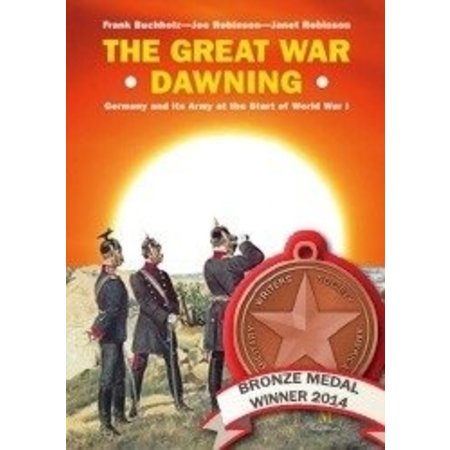 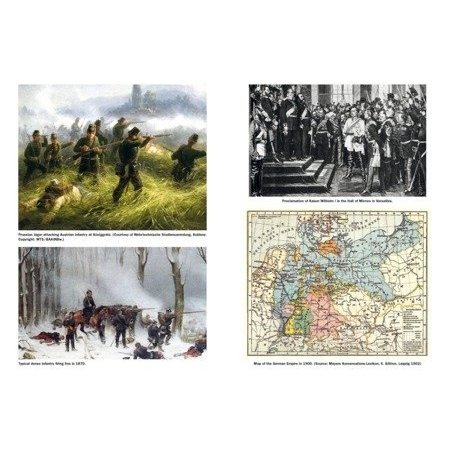 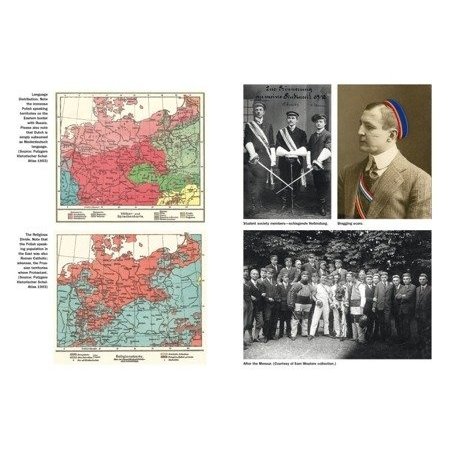 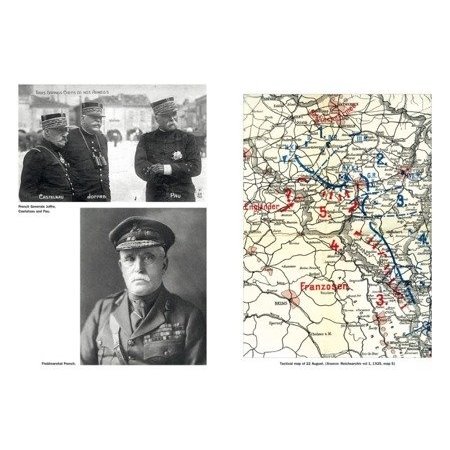 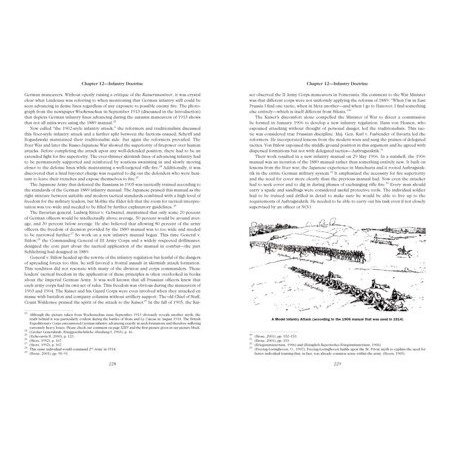 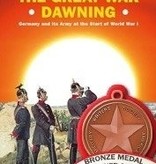 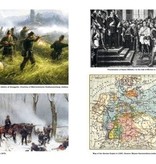 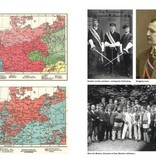 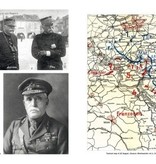 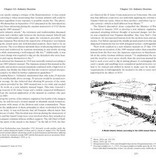 Critical analysis of German army condition before beginning of WW in 1914. The book has 560 pages, 80 illustrations and 4 big maps. Bound in linen oraz with an additional protective cover. Gallery below shows example pages.

The imperial German army in 1914 was not the juggernaut that many presumed; rather, it was a force mired in tradition that had developed many structural weaknesses. Most English-language histories of the Great War’s battles are based on British sources; the authors of this book based their analyses on many original German sources. With an extensive bibliography that includes German language sources (many unpublished), the reader is presented with a different view of the conflict.

This will become the seminal English language book on the German army as it entered World War I. This treatise explains the social, political, and economic structure of the country as it relates to the German military. It is the only English-language source that fully explains the German army—both active and reserve forces coupled with their training and doctrine. More importantly, this book discusses the structural issues in the German army that led directly to its failure at the Battle of the Marne. Specifically, leadership issues, logistical issues, and the misuse of cavalry created significant fissures that could have been corrected before the war.

This is a different view of the Great War than the well-known Guns of August published in 1962. The Great War Dawning presents a critical look at the doctrine of the time and how leadership’s failure to overhaul outmoded methods led to the downfall of imperial Germany’s plans in 1914.