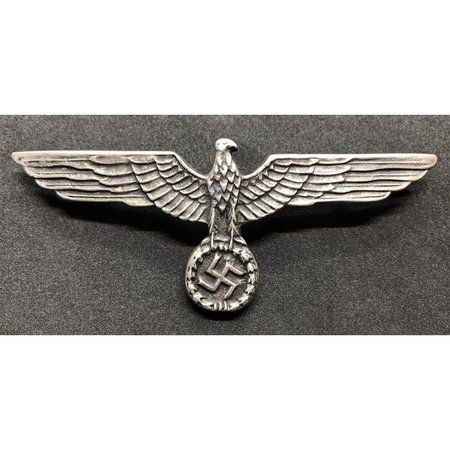 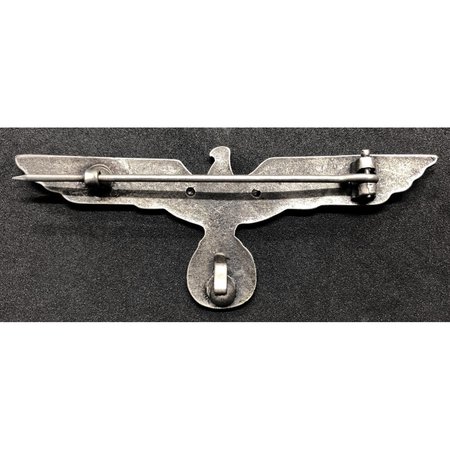 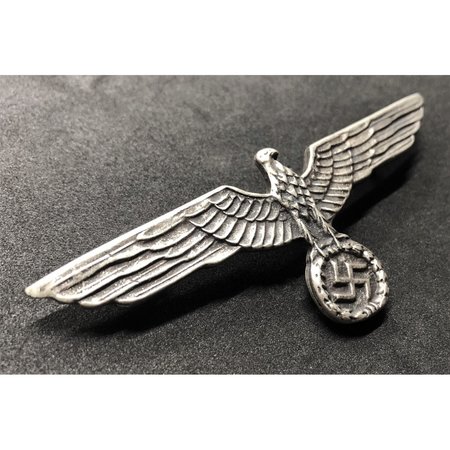 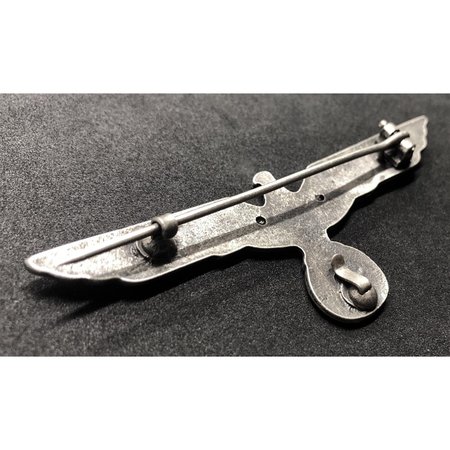 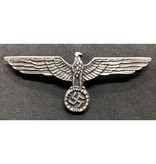 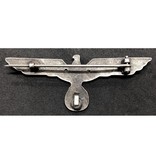 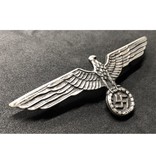 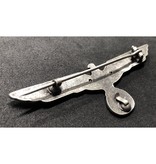 After the Nazi seizure of power in 1933, one of Adolf Hitler’s most overt and audacious moves was to establish the Wehrmacht, a modern armed force fully capable of offensive use. Fulfilling the Nazi regime’s long-term goals of regaining lost territory and dominating its neighbors required the reinstatement of conscription and massive investment and spending on the armaments industry. In December 1941, Hitler designated himself as commander-in-chief of the Wehrmacht.
The Wehrmacht formed the heart of Germany’s politico-military power. In the early part of World War II, Hitler's generals employed the Wehrmacht through innovative combined arms tactics (close cover air-support, mechanized armor, and infantry) to devastating effect in what was called a Blitzkrieg (lightning war). The Wehrmacht's new military structure, unique combat techniques, newly developed weapons, and unprecedented speed and brutality crushed their opponents.
Closely cooperating with the SS (especially on the Eastern Front), the German armed forces committed numerous war crimes and atrocities, despite later denials. By the time the war ended in Europe in May 1945, the Wehrmacht had lost approximately 11,300,000 men, about half of which were missing or killed during the war. Only a few of the Wehrmacht’s upper leadership were tried for war crimes, despite evidence suggesting that more were involved in illegal actions.